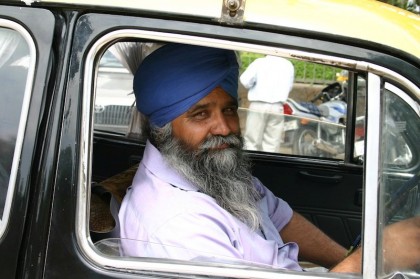 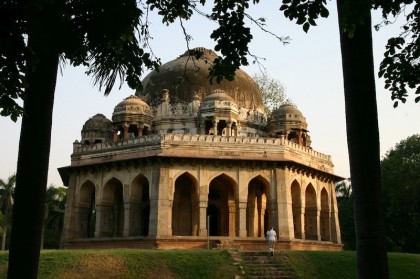 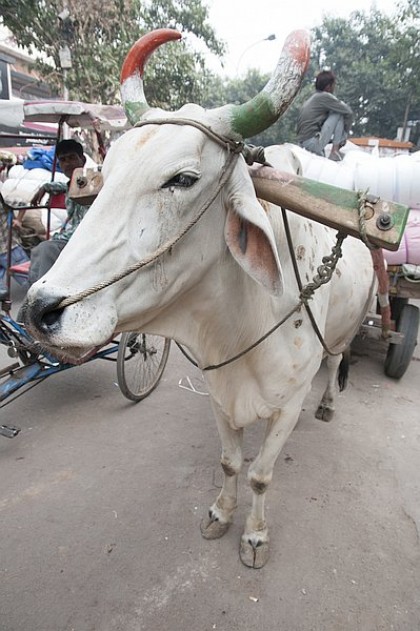 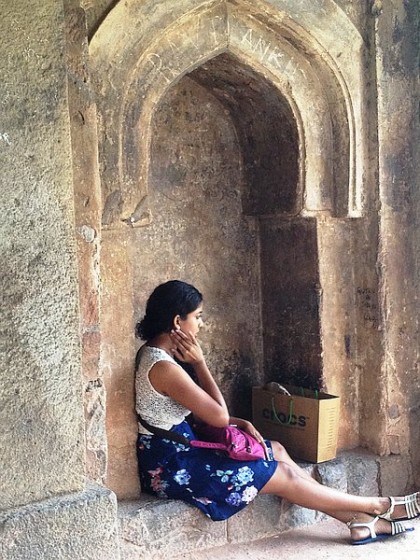 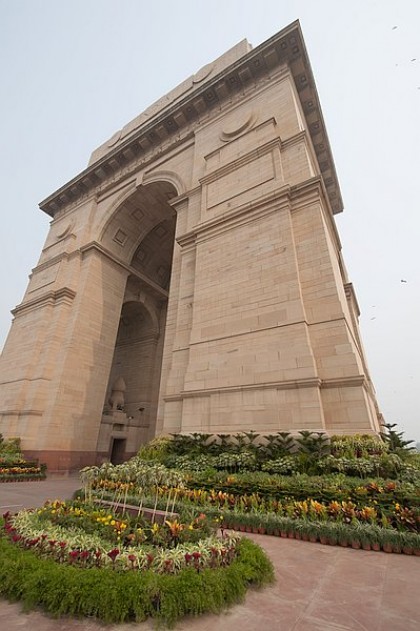 Delhi – The City of Seven Cities

With just under 19 million inhabitants in the 9th place of the ranking list of world's largest cities, is Delhi only if you limit the count of the population to the  city limits. Looking at the entire administrative district and the satellite cities, which are recently growing in more rapid speed, Delhi ends up with more than 21.7 million inhabitants and is so in place 5 of the megacities. Moreover, Delhi is one of the oldest settlement places of mankind; confirmed by historians is data for continuous settlement of the area since about 1200 BC. Hence Delhis nickname "City of Seven Cities", for at least this many cities were founded in the present-day Delhi district and swallowed by the growing city over the centuries.

Delhi reflects many facets of the life on the Indian subcontinent on a few square kilometers of surface, and unites opposites, so that a visit to this city enriches every holiday in India. Fully adapted to the time frame you have available, we will assemble an interest-based, custom made city itinerary:

The bridge from Europe to India should not limit the the stay in Delhi to the international airport. It is worthwhile to spend more than an afternoon here, and to immerse oneself into the bustling crowd in the market places, to experience the surprising silence within the walls of the impressive historical buildings, and to consciously absorb the variety of colors and smells in the streets of the mega city.

The nights can be spent comfortably in one of the countless hotels in Delhi; in the luxury hotels of the highest class, in business and middle class hotels or in time tested, privately run guesthouses and authentic homestays. The bridge from Europe to Delhi doesn’t have to remain limited to the flight route - you can experience this historical and vibrant metropolis in the safe, unobtrusive accompaniment of our English speaking, local guides.