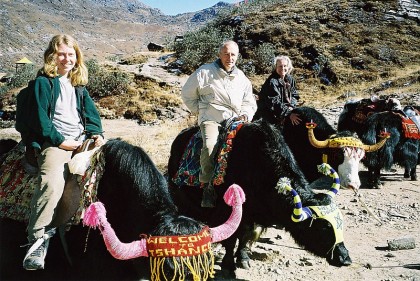 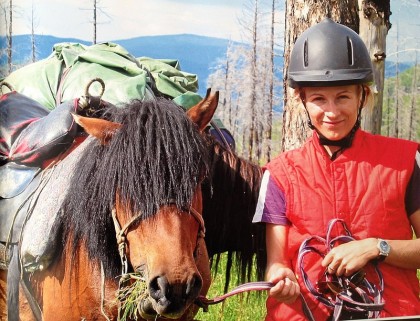 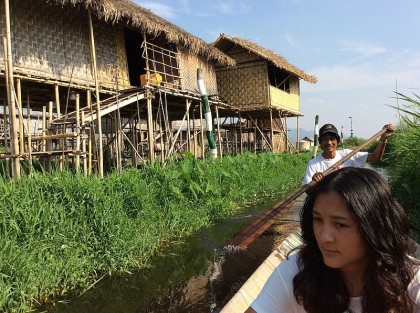 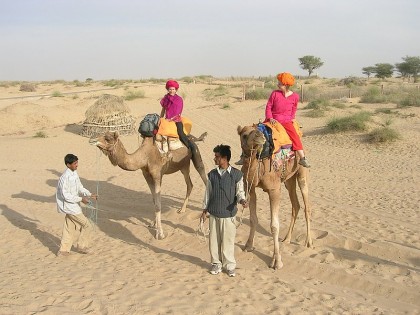 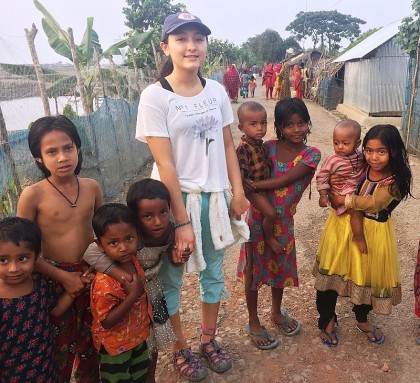 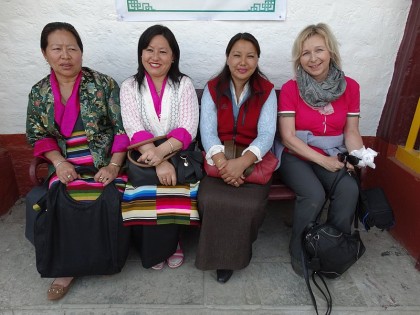 Varanasi, with its current population of around 1.2 million inhabitants, belongs to the oldest settlements in India, and is one of the most sacred places of Hinduism. In a religious context, the city is often called Kashi, and under Muslim rule - which lasted from 1200 AD to 1700 AD - it was called Benares, a name which is still to be heard today. If you can include a visit to this "City of Shiva" in your India holidays, we would like to warmly recommend this, because at no other place you can experience the Hindu culture of the country and its history in with such intensity. Although some impressive mosques, like the Alamgir Mosque from the period of Muslim rule, invite to sightseeing, there are still mainly the architectural masterpieces of the Hindu culture which characterize the city today, and give a vivid impression of the turbulent history.

Although some of the temples in Varanasi may only be entered by Hindus, some do invite to sightseeing, and also the Palace of the Rajas (kings) of Varanasi "Ramnagar", which had been converted into a museum, or the Institute of Tibetan Studies, or also the Benares Hindu University are extremely interesting landmarks, not only from an architectural point of view. A must during your visit to Varanasi is also an early boat ride along the Ghats, the large stone steps that stretch along the entire western bank of the Ganges.

From the boat, you will be able to take wonderful pictures of the Hindus offering their prayers and performing ritual ablutions. Also to take a stroll over these stone steps in the early morning is a unique experience. Round off your stay in Varanasi by exploring the surrounding area, the visit of a Hindu festival, an Ayurvedic treatment or the visit of a yoga school.

Day 1 : Arrival in Varanasi, transfer to your hotel. City sightseeing.

Day 2 : City visits - tailor-made according to your interests.

Day 3 : City visits - tailor-made according to your interests.

Day 4 : Transfer to the airport or continue with any Travel Module of your choice,
(E.g. "Sikkim", "Kalimpong", "Darjeeling", "Bhutan" and many more)